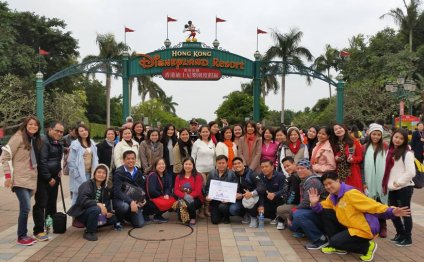 Reason: This ancient, living cultural landscape beautifully illustrates human harmony with nature and serves as an example of sustainable agriculture with traditional techniques.

For 2, 000 years the mountains of Ifugao province in the Philippines have been carefully cultivated with a seemingly endless series of terraced fields that climb thousands of feet.

The Ifugao Rice Terraces, which follow the natural contours of the mountains, only enhance the region’s rugged natural beauty. They also epitomize a harmonic, sustainable relationship between humans and their environment. These fields, and the knowledge to farm and sustain them, have been passed down from generation to generation for centuries.

The structures' original builders used stone and mud walls to carefully carve and construct terraces that could hold flooded pond fields for the cultivation of rice. They also established a system to water these plots by harvesting water from mountaintop forests. These incredible engineering feats were done by hand as was (and is) the farming itself.

The rice terraces have long been central to the survival of the Ifugao peoples but they also occupy a central importance within their culture. Entire communities cooperate on cyclical, seasonal systems of planting, pest control, and harvest, which are tied to lunar cycles and sometimes accompanied with religious rituals.

But the world is changing and this region is not immune. Increasing numbers of young people are migrating toward urban areas in search of a far different future. With few left to work the fields according to the old ways their future is uncertain. Some 25 to 30 percent of the terraces are abandoned and beginning to deteriorate, along with irrigation systems.

Due to these threats the site was placed on the list of World Heritage in Danger in 2001 and it remains there today. Sustainable tourism may offer hope for conservation. In fact, the region’s value to the nation as a tourist destination likely exceeds that of its rice production.

How to Get There

Others are just as lovely but the Banaue Rice Terraces are the most famous of the lot. Banaue is some 216 miles (348 kilometers) from Manila (perhaps eight to ten hours with stops and mountainous terrain), and daily buses make the trip.

During summer and fall abundant rains can sometimes cloud views of the slopes. Winter may be a more reliable period for sightseeing. June is harvest time, so the landscape is golden and activity levels are high.

In May, I went on a trip out to the Philippines to explore some new diving destinations to add to our current Philippines…