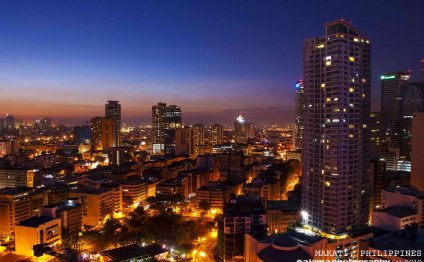 What is the capital of the Philippines ?
Manila

Where is the Philippines located ?
Southeast Asia in the western Pacific Ocean

How many islands make up the Philippine archipelago ?
7, 107

How is the Philippines divided ?
There are three main geographic groups of islands: Luzon, Visayas, Mindano

What is the currency of the Philippines ?
Philippine Peso (PHP)

When was the Philippines colonized by Spain ?
The Spanish explorer, Ferdinand Magellan came across the Philippines in 1512. Spain began developing permanent settlements in the Philippines starting with Cebu in 1565 and moving up to Manila on Luzon Island by 1571. The Spanish colonists unified the archipelago politically and began to convert the indigenous peoples to Christianity. They also brought schools and infrastructure. By 1896, the Philippine Revolution began against Spain. With the help of the United States, the First Philippine Republic declared independence from Spain.

Who were the major revolutionary figures of the Philippine Revolution ?
A secessionist group called the Katipunan was led by Andrés Bonifacio, who organized an attack on the capital (which failed) and Bonifacio was later executed.

Are Filipino and Tagalog different languages ?
Not really. Most linguists differentiate language from a dialect by whether the two are mutually intelligible and whether they share the same grammar structure. Filipino and Tagalog are mutually intelligible and share grammar. Filipino was meant to be the standardized version of Tagalog, and is the national language of the Philippines. Calling the language “Filipino” was intended to disassociate the language with the Tagalog ethnic group. Filipino was also supposed to incorporate other indigenous language in the Philippines, but currently does not.

THE UNTOLD TRUTH ABOUT PHILIPPINES HISTORY OF ISLAM

What To Know About Boracay, Philippines