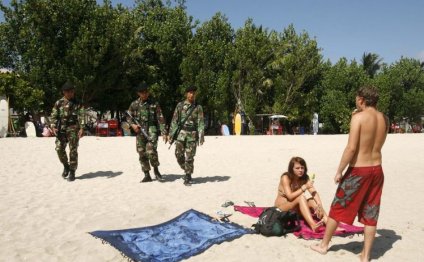 We strongly recommend that you acquire an entry stamp in your passport from border control staff when you first enter the Schengen zone.

If you plan to travel to France for reasons other than tourist travel, or for more than 90 days, you are required to obtain a visa issued by the French authorities in Australia prior to arrival in France. Australians cannot apply for a visa for France inside French territory, nor can they change the status of their visa (for example, from a tourist visa to a student or resident visa).

People travelling directly to or from a country outside the European Union (EU) who are carrying 10, 000 euros or more (or the equivalent in another currency) are required to declare the cash at the place of their arrival or departure from the EU. Travellers failing to declare the cash or providing incomplete or incorrect information will incur a fine. In France, this requirement also extends to people travelling to or from another EU country. Failure to declare such funds, or incorrect declarations, can result in prosecution.

While in France, you should carry identification at all times. Make sure your passport has at least six months validity from your planned date of return to Australia.

130 people were killed and over 300 injured in coordinated attacks at six locations in Paris on 13 November. ISIL has claimed responsibility for the attacks. The French Prime Minister has advised that further attacks are expected.

A state of emergency will remain in place until 26 May 2016.

The state of emergency gives the French authorities additional powers to deal with the security situation. Large public gatherings have been restricted. Access to public areas may also be restricted.

French authorities have also announced the continuation of border controls at all entry points into France. Travellers should expect increased security checks at borders, including the checking and recording of identification, which may cause some delays.

You should remain vigilant, follow the instructions of local authorities and follow the media for latest information on security.

From 7 to 9 January 2015, 17 people were killed in related shooting incidents in Paris, including the gun attack on the ‘Charlie Hebdo’ offices in east Paris. On 26 June 2015, a terrorist attack on a factory in southern France, south east of the city of Lyon, killed one person and caused a small explosion.

The French domestic terror threat level was raised to the highest level ‘Alerte – Attentat’ in response to these incidents. Heightened security measures remain in effect in public places, including shopping areas, tourist sites and transportation hubs. You should be vigilant in public places and report any suspicious activity to police.

In recent years, French authorities have arrested a number of people on terrorism-related charges and made statements about the heightened risk of terrorist attacks in France. Terrorist attacks could be indiscriminate and could target places frequented by tourists.

The French police conduct random identity checks, particularly at border crossings. Under French law you are required to carry photo I.D at all times.