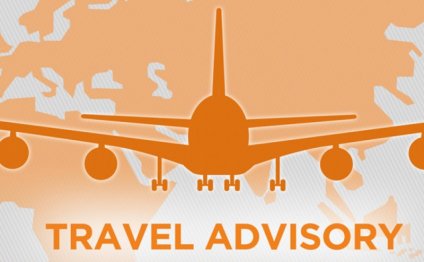 There is extreme risk to your security throughout central and western Mindanao, including in the provinces of Sarangani, South Cotabato, North Cotabato, Sultan Kudarat, Lanao del Norte, Zamboanga del Norte, Zamboanga del Sur, Zamboanga Sibugay and in the Autonomous Region in Muslim Mindanao (including the provinces of Lanao del Sur, Maguindanao, Basilan, Sulu and Tawi Tawi). We advise against all travel to these areas. The very high threat of terrorist activity, kidnapping and violent clashes between the military/police and terrorist or rebel groups makes travel to these areas extremely dangerous.

There is high risk to your security in the remaining provinces of Mindanao and we advise against all tourist and other non-essential travel to these areas due to the threat of terrorism, kidnapping and violent clashes between the military/police and terrorist or rebel groups.

There is some risk to your security elsewhere in the Philippines, including in Manila, due to the threat of terrorism, risk of kidnapping and violent crime and we advise caution.

Terrorism
There is a threat of terrorist activity throughout the Philippines. A number of terrorist attacks have been conducted in the past and a significant number of plots have been disrupted. Explosive devices causing deaths and injuries have been detonated in public places in major cities in Mindanao and in the Sulu archipelago.

We continue to receive reports that terrorists aspire to conduct attacks in the Philippines. The possibility of future attacks cannot be discounted, particularly in the Mindanao islands group, but attacks could occur anywhere and at any time. In December 2015, Philippines authorities warned of an increased threat to some areas that may be frequented by tourists, such as Palawan, southern Negros island and Boracay island (Aklan). Possible targets could include public transport, shopping malls, hotels, restaurants and places of worship.