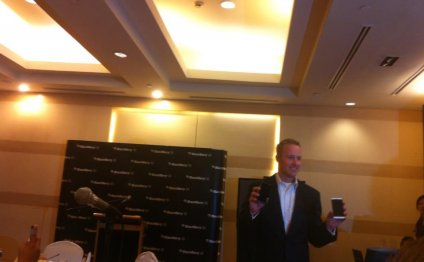 The Philippines is an archipelago made up of more than 7, 000 islands, situated in South East Asia. It is one of the most populous countries in the world – 101.5 million, 50.3 million of which are female.

It is ranked 9th among the 142 countries assessed in the 2014 Global Gender Gap Report. While this is so, gender disparities still exist in the country.d