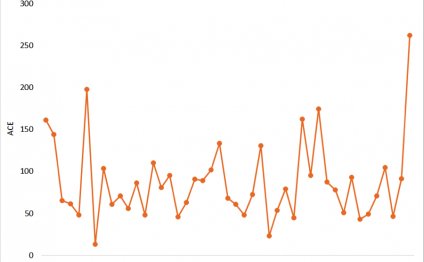 At least three people were killed and millions were without power as Typhon Melor battered the central Philippines on Tuesday. Hundreds of thousands of people have been evacuated from coastal regions and moved to inland shelters as the often-deadly typhoon season reached a fever pitch.

One person died of hypothermia and two others drowned in a small fishing village south of the capital Manila, according to a local official.

The heavy rains and strong winds of Melor blasted the typhoon-prone Bicol peninsula overnight before moving onto the Romblon islands on Tuesday with winds of about 170 kilometers (106 miles) per hour.

"We have zero floods, zero deaths, zero casualties, " said Governor Joey Salceda of Albay in the Bicol region, but said all 1.2 million inhabitants of his province were without power and called on the government to help avert a crisis.

Those who had fled, many thousands of them evacuated from Bicol over the weekend, had to sleep in makeshift centers, sleeping on unused classroom tables as flying debris increased the danger of going outside.

In 2013, the Philippines experienced one of its deadliest weather disasters when Typhoon Haiyan caused tsunami-like waves that destroyed communities at once fell swoop, leaving more than 7, 000 people dead or missing.