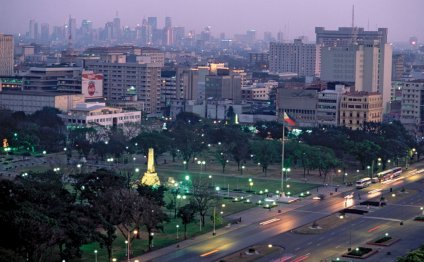 The Visayas is an island group in the Philippines, sub-divided into three non-administrative regions; Central, Eastern and Western. Located in central Philippines, Visayas is home to many beautiful and pristine white sand beaches. Its colorful history begun with the earliest migration of the Malays from mainland Asia and the discovery of Ferdinand Magellan during his last voyage crossing the vast Pacific Ocean.

The Visayas is home to major religious and cultural festivals in the Philippines such as Ati-atihan Festival, Dinagyang Festival, and Sinulog Festival during the month of January, the Pintados Festival every June and the MassKara Festival during month of October.

The world famous island resort of Boracay is located in the western part while diving site of Malapascua island is at the central part. Other famous landmarks such as Chocolate Hills of Carmen, Bohol, San Juanico Bridge of Leyte are located in the Visayas. Limasawa Island is where the first mass in the Philippines was held by Ferdinand Magellan.

Note:Palawan is not part of Visayas