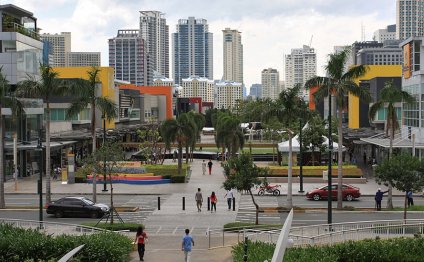 MANILA, Philippines - “Sorry, Maldives... We love you, but we’ve got a new flame.”

The Conde Nast Traveller magazine has set its sights on the Philippines, listing it among its top 10 destinations for 2013. The London-based luxury travel magazine described the country as having “around 7, 000 of the most heavenly islands in the world.”

It added: “In Bicol you can swim with the biggest fish in the world, the whale shark. While fish-fans of a different nature can go deep-sea fishing in one of the deepest trenches in the oceans, not far from the little-known island of Siargao.”

Particular mention was made of Palawan, which the magazine said “ticks all the boxes: palm-fringed white-powder beaches, crystal-clear turquoise waters, natural lagoons for wild swimming on Miniloc Island… all of it protected by UNESCO. Its Bacuit Bay is something like Halong Bay in Vietnam, only without all the tourists… for the time being, at least. There are just a handful of resorts, which are tasteful and deliberately low-key.”

Palawan was featured in the final scene of the movie “Bourne Legacy, ” starring Jeremy Renner and Rachel Weisz. Weisz and her husband, Bond actor Daniel Craig, spent a few days in Palawan after the filming, and raved about it on Twitter.

TOP 10 Most Beautifull Faces in the Philippines 2013

Famous tourist spots in the Philippines

The most famous and major tourist magnet in Vigan, Calle Crisologo is full of Spanish-styled houses that gives people of…