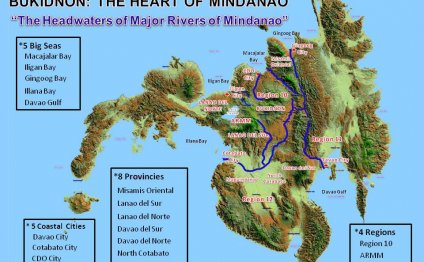 DAVAO CITY—A thick haze believed caused by forest fires in Indonesia, now blankets the skies in this city and some parts of Mindanao.

Gerry Pedrico of the Philippine Atmospheric, Geophysical and Astronomical Services Administration in Southern Mindanao told the Inquirer that the station in Davao region had been monitoring the haze in the past few days.

“We were able to see the haze over Davao City since Saturday (Oct. 17), ” Pedrico said.

Pedrico explained that haze is usually formed by the accumulation of smoke and particles like dust in the air.

He added that the ongoing atmospheric phenomena in the region was caused by smoke from the wildfires in Sumatra, Indonesia, that started to spread last month.

Typhoon “Lando” (international name: Koppu), which is battering Luzon, contributed to the phenomena, he said.

Residents, however, need not worry about health risks that the haze could bring, he said.

“The smoke is actually up in the sky and there will be no health risks. There is no reason to be alarmed, ” Pedrico explained.

The same phenomena is experienced in General Santos City, Cagayan de Oro City and nearby towns.

Pedrico said they could not say precisely when the haze would clear out and give way to the normal blue skies.

“We really do not now but it will also go away, ” Pedrico said. Karlos Manlupig, Inquirer Mindanao

Disclaimer: Comments do not represent the views of INQUIRER.net. We reserve the right to exclude comments which are inconsistent with our editorial standards.