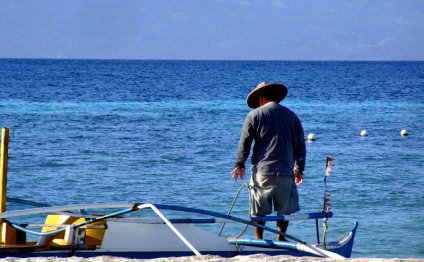 Exclusive models data is now available for the Filipino market. The Toyota Vios tops the models sales charts for the 7th straight year thanks to sales up 26% to 25, 837 units and a stable market share at 9.6%. Both the Toyota Fortuner (+42%) and Innova (+8%) overtake the Mitsubishi Montero Sport (+1%), making the podium 100% Toyota. The Toyota Hiace achieves a very robust 5th position while the all-new Toyota Wigo lands directly in 6th place with 9, 062 sales.

The Toyota Wigo lands directly at #6 in the Philippines in 2014.

The Ford Ranger outsells the Toyota Hilux for the first time to become the Philippines’ best-selling pickup truck at #7 vs. #10 for the Hilux, with the Avanza making it 7 Toyotas in the Filipino Top 10. Excellent starts of the Mitsubishi Mirage G4 and Ford Ecosport, both inside the Top 20, and great surge from the Toyota Corolla (+69%) thanks to the new generation.

BEST OF BEST IN THE PHILIPPINES 2015 CONCERT GIRLS ...

Shinagawa Lasik: The Best in the Philippines